New Model Army The Making of "Between Dog and Wolf"

Interesting read for you New Model Army fans. Click here for the PDF

Engineered at Sphere Studios....Krewella has announced the upcoming release of their new single, "Somewhere to Run." A follow up to their November single "Say Goodbye," the track is slated for release through Columbia Records on March 23. After DJ/producer Kris Trindl A.K.A. Rain Man's controversial departure from the group and the ensuing lawsuit between both camps, Krewella fans will remember that the lyrics of "Say Goodbye" alluded to the bad blood in no vague terms. Jahan

IN THE STUDIO WITH SHINEDOWN 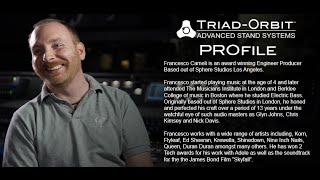 Mixing Toto at Sphere With Niko Bolas and Steve Lukather

Some fine talent in the house

Finally I am in my new permanent LA home. I give you my studio, Sphere Studios. www.spherestudios.co 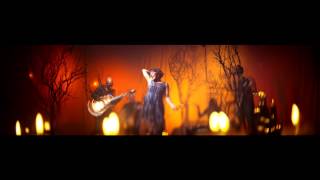 New Model Army The Making of "Between Dog and Wolf"